Visit Arizona Series 3 of the best 12 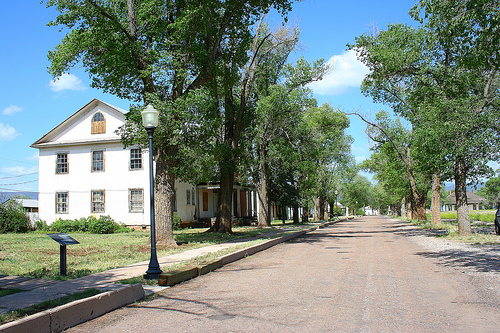 I missed listing the best series for a couple of months, but I'm back just in time for Arizona's stunning spring weather.  This months Best of 12 is one that is listed from late spring to early fall.  This might even be a good one to save and escape this coming summer heat.

Why go: Historians have devoted a great deal of ink to the Apache wars, mostly focusing on the Chiricahua Apaches of southern Arizona. But a group of Western Apaches allowed American soldiers to build a fort near what is now Whiteriver in the White Mountains. Fort Apache, a military post from 1870-1922, played an important role in the conflict. You can tour some of the historical buildings and learn about Apache life at a museum just a few steps away. About 5 miles away is the Kinishba ruin, a pueblo village that dates to about 1250. It had two or three stories, 400-500 rooms, and is believed to have housed as many as 1,000 people.

Admission: $5, good for all three sites.